Welcome to Santos Manufacturing, a company dedicated to the quality and continuous capabilities. We count with the necessary infrastructure to give solution to the highest levels of production that our clients require.

We have a design department to carry out any prototype requested in less than a week.

To offer the best service to our customers and exceed their expectations and requirements by overcoming any personal and labor challenges. 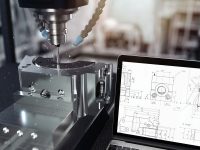 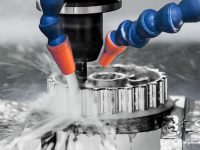 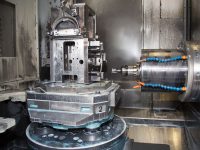 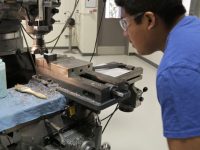 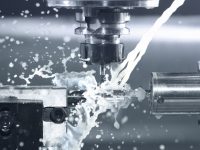 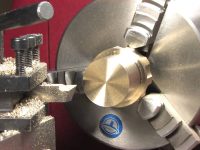 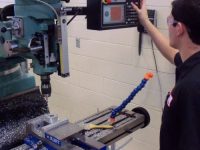 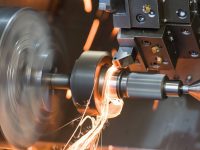 Quality is always top-of-mind. Our remanufacturing process is marked by quality checks throughout the entire process. From our ISO 9001:2015 QMS, to Benchmark Control Valve Diagnostics™, no detail goes unchecked.

Top of the line

Our focus is on remanufacturing quality controls to fit your exact specifications. We provide comprehensive testing and relentless quality assurance. No product leaves our doors without a thorough examination and approval by a quality control technician.

To be a leading company in the national and international field in the area of Industrial Automation, as well as in the design and manufacturing of industrial parts.

Founded in 1990 by a US Marine Vietnam Veteran, Mr. Juan Santos (1945 – 2016). After working for several years for well known companies such as Border Steel and Phelps Dodge, as a “Shop floor foreman”, decides to initiate his own business in Ciudad Juarez, Chihuahua, a city that lies on the Rio Grande River, south of El Paso, Texas. Ciudad Juarez, Chihuahua and El Paso, Texas comprise the second largest international metroplex after San Diego and Tijuana.

Soon after, his Daughter and Son, Elena and Juan Roberto Jr., join in the company staff and created a growing family business. Serving the Industrial Boom in the “Maquiladora” sector. Working in conjunction with companies, such as, Eaton Electrical, Regal Beloit, Tyco Electronics, Automotive Lighting, Ansell Edmond, just to mention a few.

Please let us know how we can help.